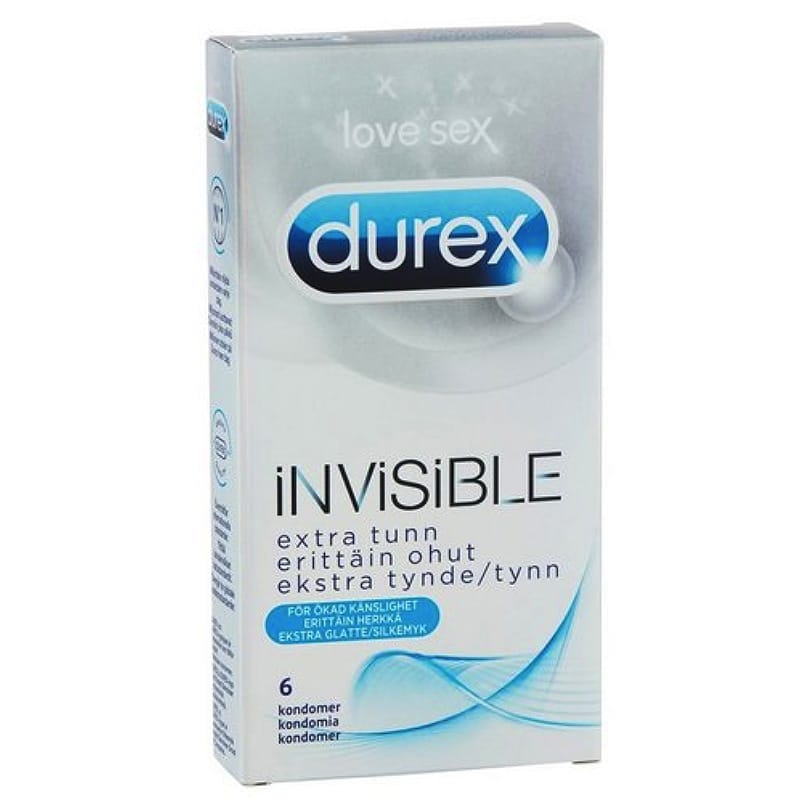 A thin condom from Durex! That's what Invisible is.

Durex has over the years had many thin condoms. They´ve had different names depending on where they are sold, but it has usually been the same condom. Invisible is however a new and thin condom which is (almost) in the thinnest category. For even though these condoms are the thinnest so far from Durex it does not end up in the 0.04 category. But pretty close.

Dotted, Ribbed and treated with an orgasm gel for a more intense female orgasm 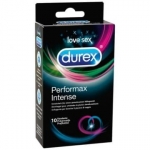 A long lasting condom with dots and ribs